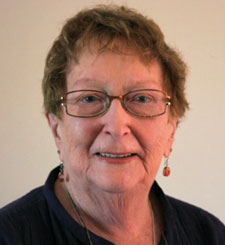 Pat started painting at an early age, but life and family got in the way. It wasn’t until later in life and while on holiday in Western Australia, Pat watched Jean McBean paint on porcelain and she determined then to learn all about this art form on her return to Melbourne.In 2000, Pat went to a workshop at the Victorian Guild of China Painters and after completing her first piece, gradually became more involved with the Guild. Pat has been the secretary for the Guild for too long to remember! She has won prizes at some of the shows she has entered. But most importantly she enjoys the camaraderie of the Guild. 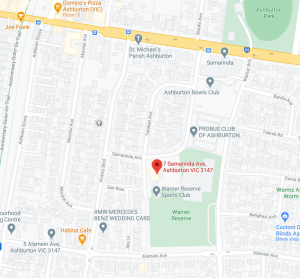 Find out about our year in review and listen to a very special Guest Speaker.
View Calendar

The General Meeting will be held on 17th of April 2021

Please view the event calendar for information, dates and times of upcoming workshops.